How the binary nature of the coded information will change the encoding and decoding procedures.

The input character stream must be binary!

The name CABAC (Context Adaptive Binary Arithmetic Coding) itself implies that HEVC uses a binary version of arithmetic coding where the input message alphabet consists of only two characters, 0 and 1. In order to distinguish between the words used to denote the output stream bits that represent the coding result and the binary characters that represent the message being coded, the term “bins” is used to refer to these characters. Let us see what will change if we take into account the binary nature of the message being coded in the flow diagrams shown in Figures 2 to 4 of Chapter 7.

The first thing to note is that the EOF character that used to denote the end of the message is no longer part of the alphabet. The point where the message ends needs to be known at the time of decoding, otherwise the decoding procedure will continue even after the entire message has been decoded correctly. We will explore later how the end-of-message information is transmitted in HEVC and will just note for now that a procedure for transmitting this information needs to be implemented. 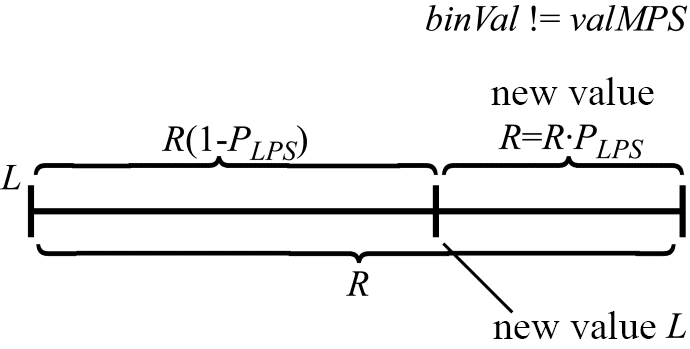 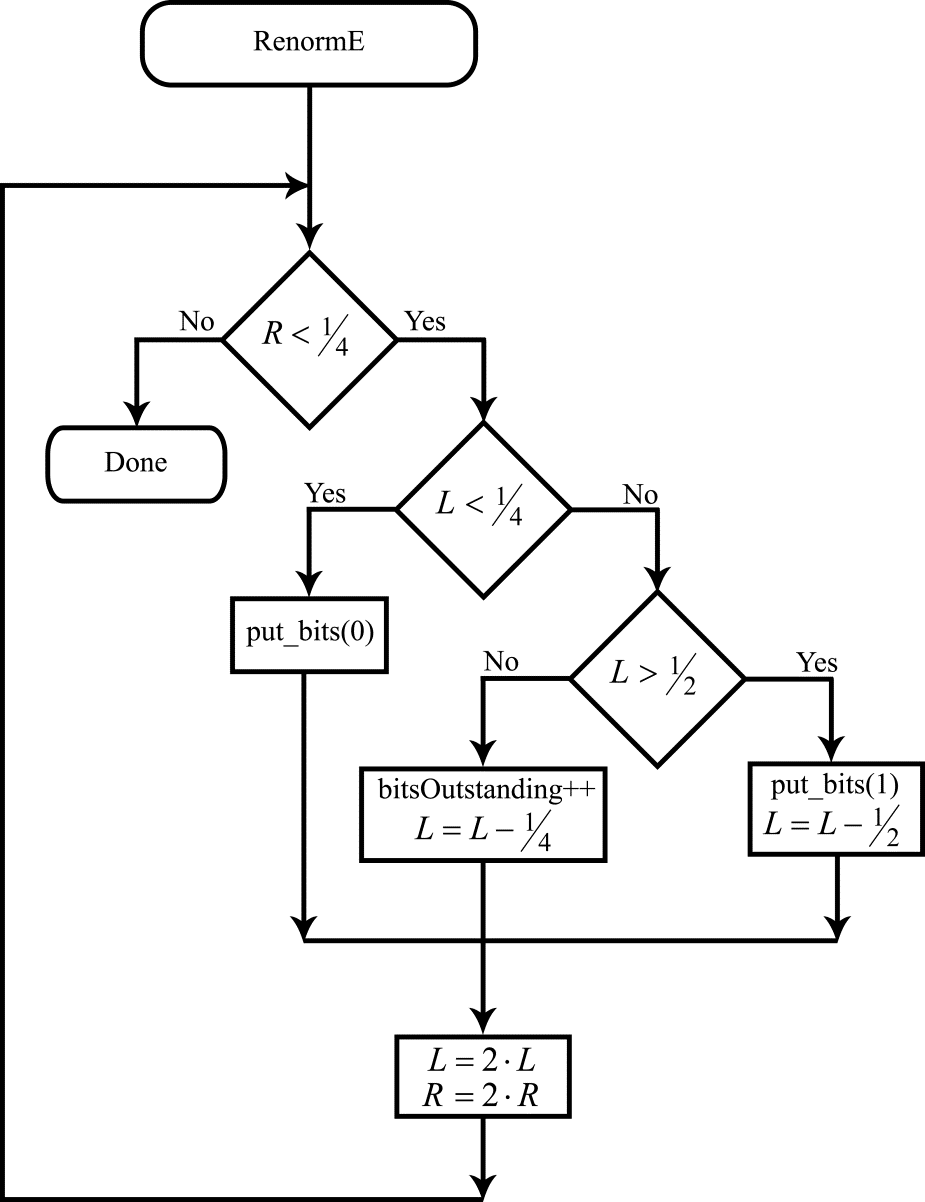 Figure 4. Flow diagram for the renormalization algorithm for the coding

Let us now see how the binary nature of the coded information will change the decoding procedure. The procedure of arithmetic decoding in this case consists of splitting the current interval iteratively into two parts with lengths proportional to $\displaystyle 1-P_{LPS}$ and $\displaystyle P_{LPS}$. At each such iteration, a check is performed to see which of the two resulting intervals includes the binary number representing the encoded message. This becomes the current interval. 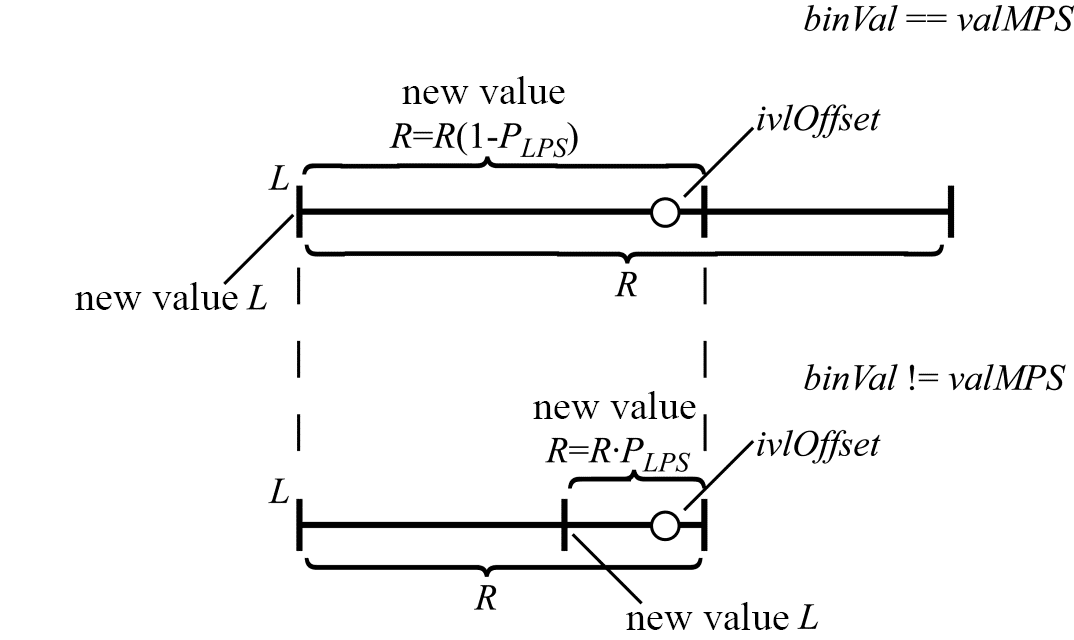 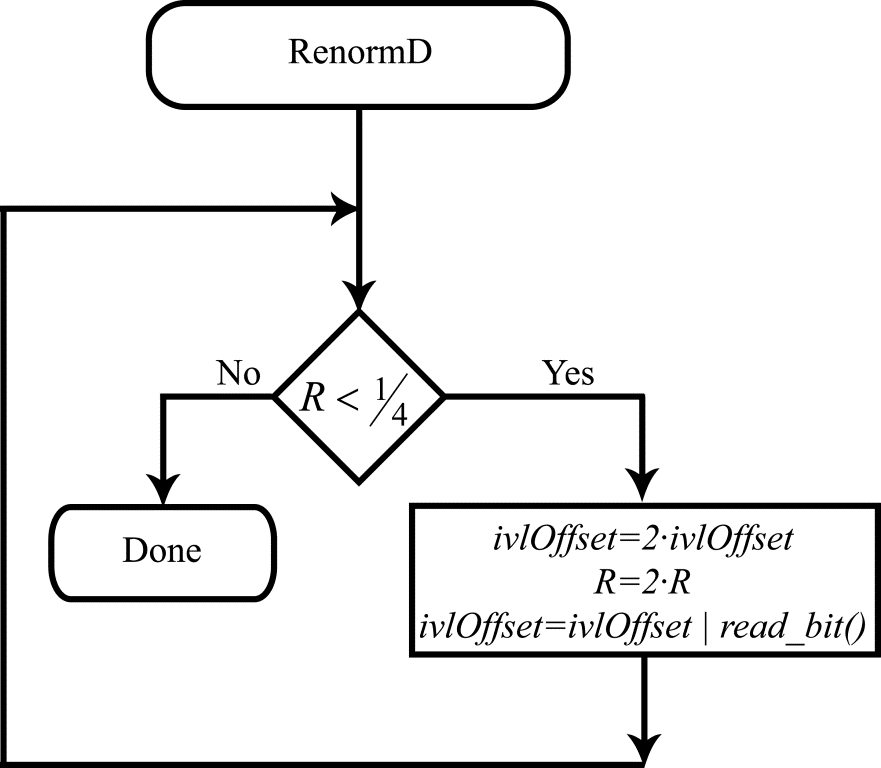 Figure 7. Flow diagram for the renormalization algorithm during decoding

This flow diagram calls a function called read_bit(), the purpose of which is evident from its name: the function reads the next bit from the bit stream representing the encoded message. It also uses the symbol “|” for bitwise OR operation from the C language.