"Nothing except the mint can make money without advertising."

Commercials, or ads, are an integral part of TV broadcasting. Businesses use them to promote their products and services, and the media make money from them.

Selling the airtime is a major, or sometimes even the only, source of income for TV channels. For example, NBC made 70 million US dollars showing the last episode of "Friends" in 2004: each 30-second ad spot cost two million US dollars. These were record receipts and a record price for an entertainment show. A one-minute ad spot during the 2018 World Cup match broadcasts on Russia's Channel One and Russia-1 cost 7.5 million rubles. But the absolute record is considered to belong to the ad spots during Superbowl, the deciding championship game of the US National Football League (NFL): in 2021, an ad spot during Superbowl cost about 5.5 million US dollars.

As you can see, those are considerable amounts, and they place great responsibility on the ad providers. The technical implementation and the process quality of ad insertion need to be monitored closely.

In this article, we will look at how ad insertion into the transport stream and HLS or MPEG-DASH adaptive broadcasting streams is implemented and understand how ad providers who sell airtime can avoid disputes and court battles with their customers.

SCTE-35 markers are commonly used to allocate airtime for ads in TV broadcasting. A special piece of equipment called a splicer inserts ads into the stream, guided by these markers. The splicer continuously accesses the FTP server requesting the latest insertion schedule and pre-produced ad files. When the schedule gets updated, the splicer checks the list of the stored media files against the ones planned for insertion and downloads any missing files from the FTP server. The SCTE-35 markers in the incoming transport stream denote the start and end positions of an ad insert.

Many problems can arise when streaming ads. The starting point is the initial injection of SCTE-35 markers into the stream. At this point, airtime needs to be allocated precisely for the ads in the stream and the required markers added accordingly. Some packets in the transport stream can be lost, therefore the standard provides for repetition of markers.

The syntax for applying the SCTE-35 markers is called splice_info_section(). It signals one of six possible commands. The Splice_schedule() and Splice_insert() commands are used to provide information about the upcoming ad insertion. There are also a number of auxiliary commands such as: Splice_null(), Bandwidth reservation(), Time_signal(), Private_command(). However, the splice_insert() and time_signal() commands are the functions mainly used for inserting ads.

Consider splice_insert(), one of the main commands for a SCTE-35 marker in the transport stream:

The out_of_network_indicator element is worth noting here. A value of 1 marks the beginning of an ad insert and a value of 0 marks the end of it. These elements are also known as cue-out (switching from the main stream to the ad insert) and cue-in (switching back to the main stream). We will explore them in detail later using an example.

Problems can also arise during direct ad insertion itself as there are quite a few nuances to this process that need to be considered.
Here are some examples:

Given the above nuances, multiplied by the number of different regions where local ads are served, we might ask ourselves: how can we keep track of the process quality?

Let us consider ad insertion using an example of a real stream in the Boro monitoring system.

You can see three markers in the diagram that announce the insertion of an ad. Then the ad insert itself starts, and stream thumbnails are captured more often. Let us explore in more detail what happens in the stream at those moments.

“auto_return":true indicates that a cue-in (switching back from the ad insert) should happen automatically after 120 seconds ("duration":120”),

The second and third markers contain exactly the same information and follow at 2-second intervals. This duplication is done in case packet loss occurs in the stream.

Then the ad insert itself follows immediately, based on the received markers:"action":"start".

In the above example, there were no problems during ad insertion. However, if a marker contains errors, the monitoring system performs a CRC integrity check. Any mismatch is reported, and the details are output to the error log for further analysis. In addition, users can generate an error report for submission to the responsible parties.

The following types of errors are possible:

On the one hand, ads have become personalized because each device establishes an individual session, making it possible to show the viewer something that they are potentially interested in. In addition, ОТТ broadcasting does not require that the ad insert match the main stream because the device decodes each ОТТ broadcast chunk separately, which simplifies ad splicing.

On the other hand, SCTE-35 markers are not limited to the transport stream—they can also be included in the playlist. This means that the markers can be duplicated, which is not a problem in principle but neither can it be called a correct stream configuration. The playlist markers can also be lost—in this case not because of packet loss, but because of something else, e.g. equipment failing to write the marker to the playlist during an update.

Ad Insert Exceeds Specified Duration: triggered when the duration of an ad insert exceeds the specified value. The duration is counted from the moment when the probe detects the beginning of the ad insert based on the "Ad Insert" event.

Error Recognizing SCTE-35 Markers: triggered when an error occurs in recognizing the ad insertion markers. The error details are returned in the message.

SCTE-35 Markers Not Found In Playlist: triggered when the probe does not find any insertion markers in the playlist within the specified time period. The trigger is implemented based on the "SCTE-35 Marker From OTT Playlist" event. This event can be useful in a situation when we are certain that an ad insert should start within a certain time interval, but the SCTE-35 markers are missing from the playlist for some reason, and ad insertion does not happen. In this case, the loss of the markers in the playlist needs troubleshooting.

Ad insertion monitoring is not easy for many reasons but can be done using the right tools.

Elecard Boro logs every insertion marker found in the stream or playlist. Coupled with the ability to start recording on receiving a marker and capture stream thumbnails, this makes it possible to analyze the process in detail. A marker can be checked by Boro for integrity and decodability, while the triggers for a missing or overly long ad insert help detect problems in your ad insertion system in a timely manner. 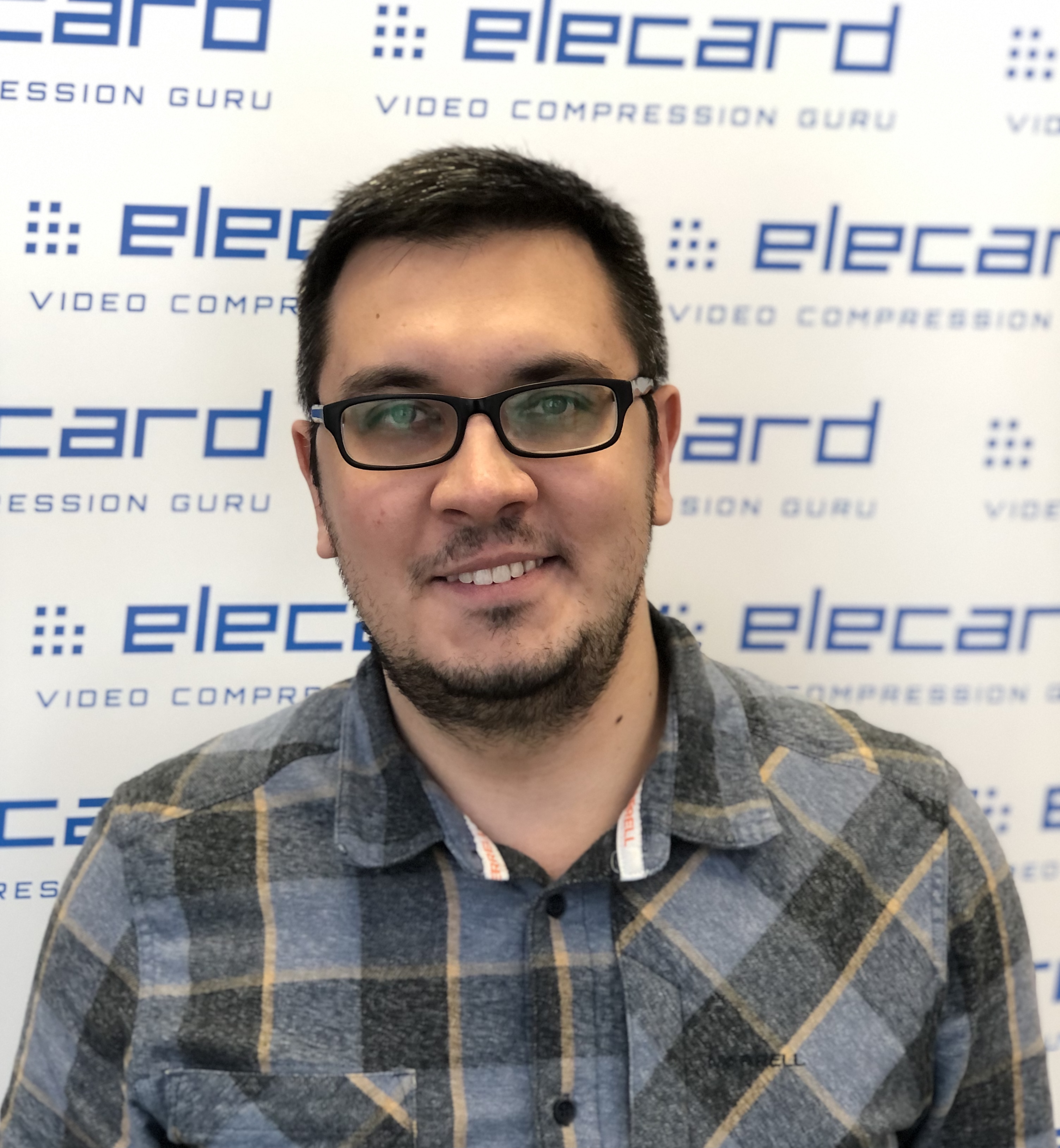 Product Manager of Elecard CodecWorks since 2016. He has 5 years of experience in the video encoding sphere.