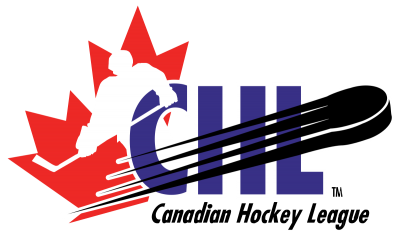 1. Evaluation of venue Internet connection and HLS and MPEG-DASH streams integrity and reliability in advance before games.

Integration of Elecard Boro into CHL TV Master Control workflow to monitor up to 50 streams simultaneously.

The integration into CHL TV Master Control workflow took one month. Three Boro probes are installed in each leaugue on servers of CHL TV Master Control Room. Probes are used to monitor up to 50 HLS and MPEG-DASH streams from multiple venues simultaneously. Elecard Boro is used by 4 CHL TV MCR operators to identify the deficiencies in the venues’ Internet connections such as throttling, insufficient bandwidth, line drops and troubleshoot all production equipment, encoders, Internet modems in advance before games. The Boro monitoring system helps track various violations such as packet drops, freezes, and signal losses during games.

"We have chosen Elecard Boro for ease of use, affordable price, and many monitoring, analyzing and recording tools. Implementation was seamless and quite fast, within only a few weeks, until we figured out the best settings with the help from Elecard technical support. Boro has nice and intuitive GUI, so after two demonstrations and initial setup, operators were able to use it independently.

Elecard Boro works great. We especially appreciate live view that allows identifying the problem with the streams right away and switching to backup feed if needed. As a result, the stability of all games in the middle of the season had exponential increase.

The Elecard team is very responsive, and we had a lot of help from technical support department. I do not know how we would be able to see all streams in real time if we had not had this monitoring solution — Boro from Elecard."